I’m trying to set up an openVPN connection on a router that Im using as an access point on my network. My setup is as follows:

I can’t seem to find a version of tomato that runs on the R9000 so I’m using fresh tomato on the R6700 as a vpn router for my Apple TV only and have followed the directions here:

Using Shibby Tomato Determine if your router is compatible with Tomato firmware. We used Shibby’s Tomato build for this tutorial; however, you may be able to apply these instructions to other buil...

But it doesn’t seem to work. Would setting up the openvpn connection work on an access point or does it need to be on my primary router?

Thanks for the well composed thread!

With the VyprVPN Router configuration, we strongly encourage that this be setup on the host router/gateway. Please give this a shot and let us know how it turns out!

The issue is that I can’t find a version of tomato to run of my R9000. Is there another solution for my setup.

I’m in Taiwan and am trying to get access to my video streaming accounts on my Apple TV only.

Just wanted to give an update: 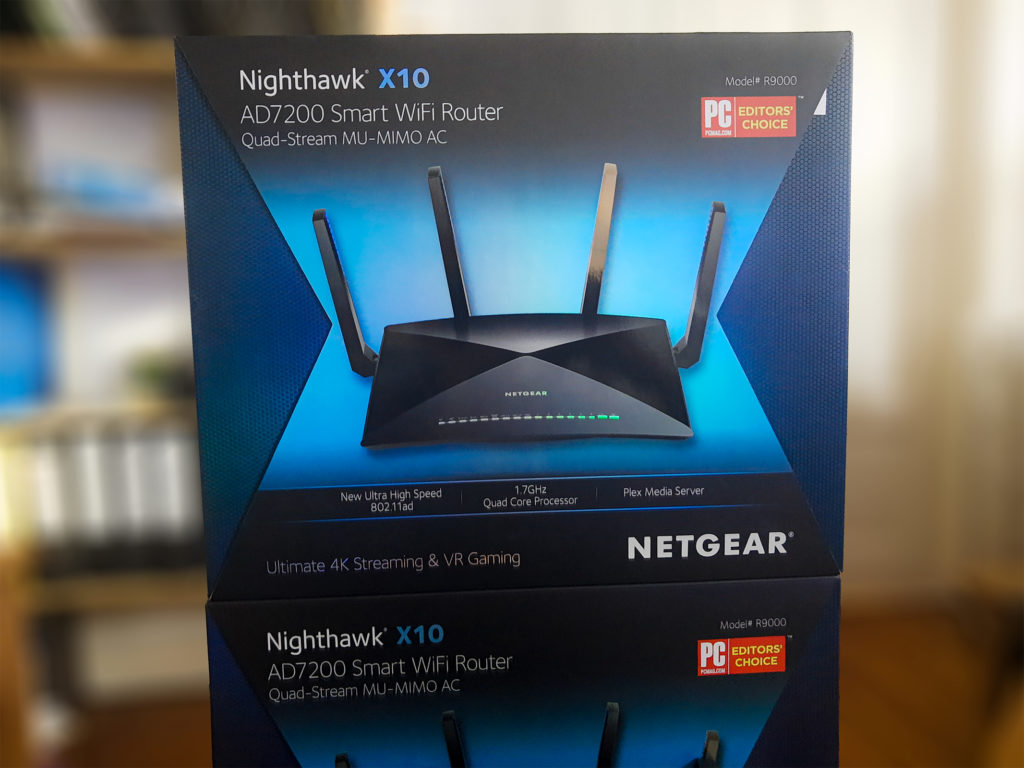 How to flash the Netgear Nighthawk X10 R9000 with DD-WRT without bricking the...

Open-source router firmware can open up a whole new world of possibilities when it comes to internet connectivity. For many people, the firmware of choice is DD-WRT. All you need is a wireless router, a service that supports its functionality and you...

All seems to be working well right now. Unfortunately because of the slow connection through openvpn(i’m only getting about 50mb/s) on my 1gb/s service, i want to only have my apple tv access the vpn rather than the entire network, which is the case now since i’m using the gateway router for it.

I know this is probably outside the scope of vyper but is there a way to setup the vpn to only give access to the apple tv instead of the entire network?

Also, with this setup how can I use my own DNS server rather than Vyper’s?

Any device you connect to that router will utilize the VPN. There wouldn’t be a way to just have the Apple TV use the VPN. As far as the DNS server goes, it is required to enter a third party DNS server when setting up VyprVPN on a DD-WRT router. This information can be found in the following article from our support site:

Prior to configuring this setup, you will need to flash your router with the latest OpenVPN-capable build of DD-WRT. You can find your router and appropriate build by searching the DD-WRT database:...

Let us know if you have any further questions or concerns.